Verse I:
Broken glass shines like diamonds in garden of anger tonight
Street lights cast illusion on the destruction that was left behind
Claustrophobia rising as fast as concrete and steel
They blocked out all the sunlight… what a deal

Verse II:
Tensions are mounting and the morals they fade away
Anger has risen now someone’s gonna pay
His voice is still cracking’ yet he’s packin’ heat
But that’s how they do it in the streets

Verse III:
The ending is coming and all the world’s insane
Looks like what we got here is the fall of Babylon again
When Jesus comes you know I’m gonna leave
You could come too if you just believe

It’s the city of hate ape and gorilla bait
I’m anxious to get away but I’m stuck like I’m in a stra, stra, straight jacket
It’s locked up like a criminal
I need to get away from this place, this moment is critical… no this moment is pivotal
My support’s at a minimal
Stuck in the madness circled by grimiest individuals, where no love dwells
It’s the City of Hate
Where everybody’s got something to say, give me a break
Where the snakes in the place start pickin’ ya’ fate
But I’m strollin’ through the city at a ridiculous pace
I can see this city turning me into a monster
A monster like the Lochness or an anaconda
Tryin’ to run away, got me sweatin’ like a sauna
But I’m trapped, I can’t get away I guess it’s karma
Tryin’ to see the light at the end, I call it dharma
Got green, got birds, do dirt like a farmer
But I know that I can get away from the drama, Keep faith, Build Strength
Only way to get stronger
No way I can stay up in this place any longer
Goodnight and good luck City of Hate, Sayonara! 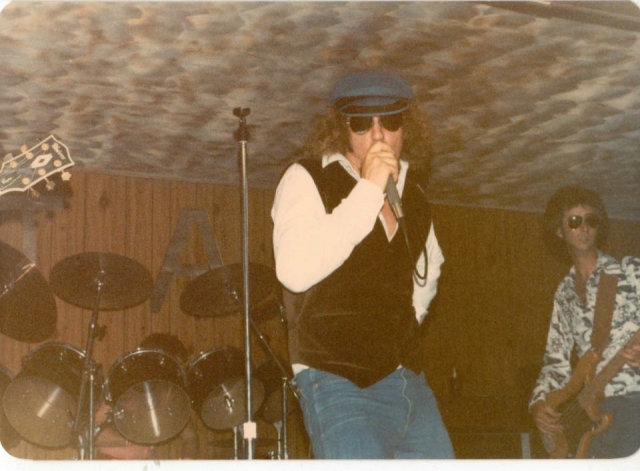 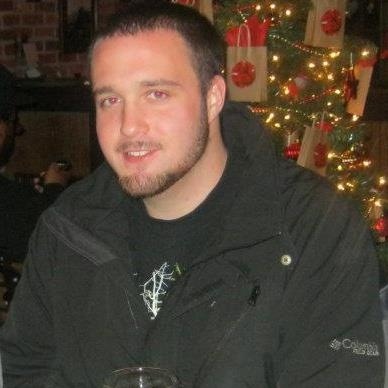 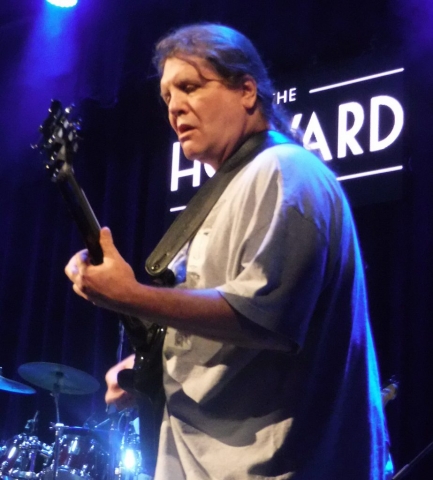 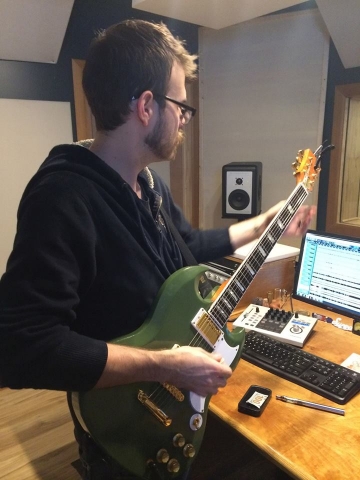 ← Traffic Jam
My Baby Don’t Like No Howlin’ Wolf →